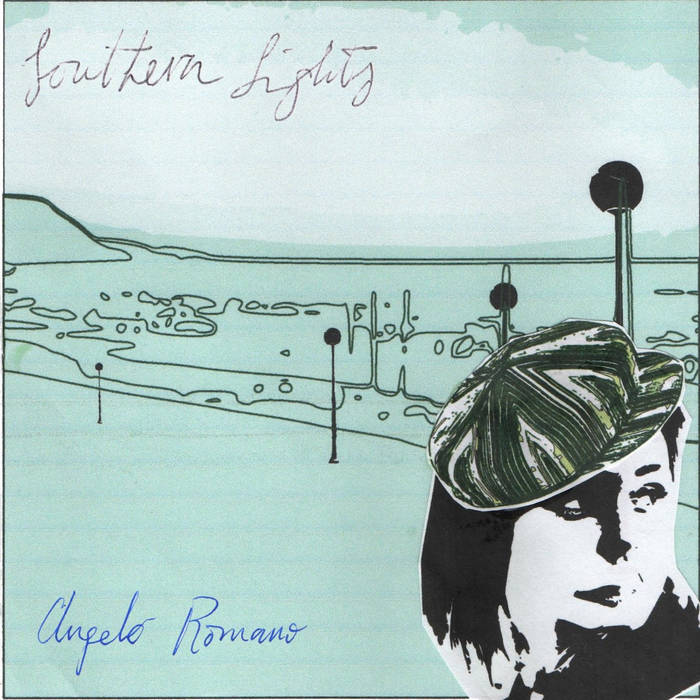 Forced at home due to the COVID-19 lockdown in Barcelona, Angelo Romano decided to put his hands on "Southern Lights", arguably the most beautiful of his albums to date, to bring it back with a more fashionable, mature and professional sound.

Mostly written during a three-day voluntary exile in the Catalan hamlet of Borgonyà immediately after a December 2016 concert tour, "Southern Lights" is Angelo Romano's first recording since his relocation to Barcelona after eight years of living between the Netherlands and Germany.

In its original version, the album was also deeply influenced by the participation of Barcelona cellist María Borrell, who had been performing live together with the author since July 2016 and takes part in all songs, audibly driving the tunes into a deeper and more intense path. Violin player Nacho López (friend and regular performer together with Angelo's friend Davy Lyons) is also present as a guest performer in all songs.

On this revised version, inspired by years of touring as a solo artist as well as with his electronic alter ego Bald Chewbacca, Angelo re-recorded all bass guitar tracks and provided more prominent parts of electric guitar and synthesizers. All songs were also re-mixed from scratch and then remastered in a more professional way by Giuliano Gius Cobelli (TAAK Studio).
A bonus track, "Stuck in a Place", together with an official "lockdown music video", was also recorded at Angelo's flat for this specific reissue.

Produced and mixed by Angelo Romano.
Mastered by Giuliano Gius Cobelli at TAAK Studio, Barcelona.
With special thanks to Oliver Hasse for his outstanding and valuable production support in the original release.

All songs written by Angelo Romano (in English and Sicilian).